What Is a Network Switch and How to Know If You Need One?

Put simply, a network switch is a fairly straightforward piece of hardware that provides additional (wired) Ethernet ports (four, eight, sixteen, or more) to expand the capacity of your router.

Even though most routers nowadays have a built-in switch, they often have a limited number of Ethernet ports – usually up to four – which isn’t always enough to connect all your devices in a typical home or small office network.

At the same time, these routers aren’t limited to wired connections but also offer wireless connectivity to all the devices that support it such as wireless printers, laptops, and mobile phones which makes them somewhat versatile.

Do I Need a Network Switch? 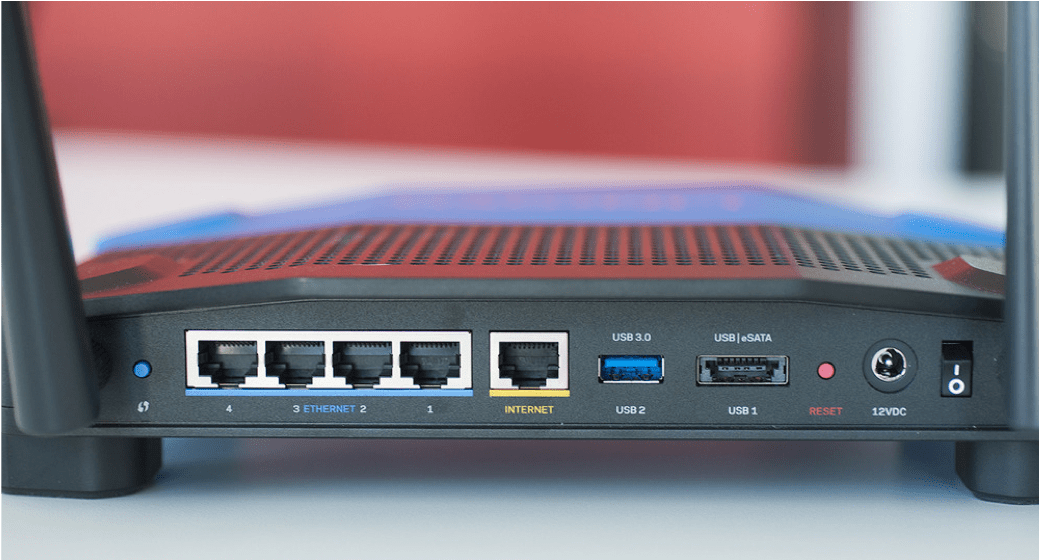 In many cases, people can combine the three or four available Ethernet ports with their router’s Wi-Fi capability and connect everything they need. For instance, streaming TV boxes, laptops, mobile phones, and tablets can usually be connected wirelessly, while Ethernet ports can be used for a wired printer and desktop computer. In most cases one of the best wireless routers is all you need.

Still, as a general rule, an Ethernet cable connection is more reliable and faster than Wi-Fi. What’s more, multiple wireless devices can interfere with each other causing drops in connection or slow speeds which can be quite a frustrating experience.

Another scenario where you might need extra Ethernet ports and a good network switch is if you have an entertainment center with lots of devices in one spot that could benefit from a fast and stable internet connection or if they don’t support Wi-Fi.

In any case, you should weigh your options but lean towards future-proofing your home or small office network with a convenient setup that will give you the most your internet connection has to offer on all of your connected devices.

The Different Types of Network Switches

Now, before you buy a network switch, there are a few more things that you should know. Namely, there are two different types of switches to consider for home or small office use based on how involved you want to get with setup and how much control you need over your network.

This type of switch is most often the best choice for a home or small office network. It merely expands your router’s capacity, it’s plug and play and doesn’t need any particular setup or configuration. Furthermore, your router is still in charge of your internet connection, and you can set things like parental controls.

Price-wise, an unmanaged gigabit switch with 4 to 8 Ethernet ports from a reputable brand can cost as low as $20 and will probably cover most of your needs regarding speed and number of ports.

Smart or hybrid network switches offer a few more options and are somewhere in between unmanaged and managed devices as far as price and capabilities go. The latter of the two is used by large companies and data centers and offer extensive security, management, and control features.

Most often the features on a smart network switch include the ability to create VLANs (virtual local area networks) or the ability to monitor and manage data traffic to a degree, along with access to a relatively simple configuration utility through the internet. However, these advanced options are usually only necessary for power users or in a specific business setting.